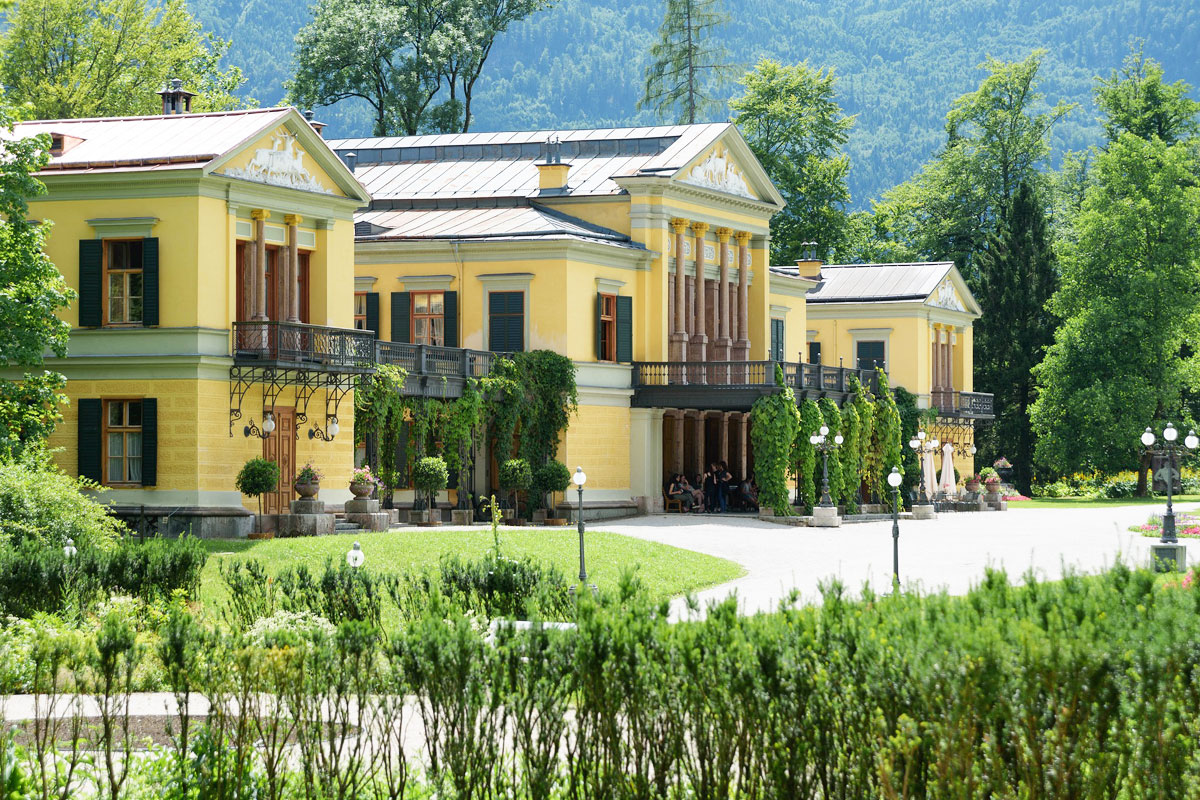 Bad Ischl during the reign of Kaiser Franz Joseph

he first reports of the beauty of this “hidden jewel in the heart of the mountains” appeared at the end of the 18th century. Encouraged by the alluring descriptions Dr. Franz de Paula Augustin Wirer, a doctor to the aristocracy, visited Bad Ischl for the first time in 1823. He had heard of the healing powers of the salt water springs and built the first spa baths. As physician to the imperial court he was able to use his salt water therapy to help the Archduke Franz Karl and princess Sophie to fulfil their wish for children that they had so yearned for.

After long and intensive treatment at the spa Sophie gave birth to her son, Franz Joseph, in 1830. A quarter of a century later, Franz Joseph met his future wife in Bad Ischl, which had in the meantime become a town with international flair. It was 1853 and the Archduches Sophie had organised a ball to celebrate her son’s birthday. The ball took place in the Seeauerhaus and the Duchess Ludovica of Bavaria and her two daughters Helene and Elisabeth were invited. Those interested in Austrian history know very well that Franz Joseph and Elisabeth announced their engagement just a day after the ball and later married. Form this point on Bad Ischl became the summer residence of the imperial family. 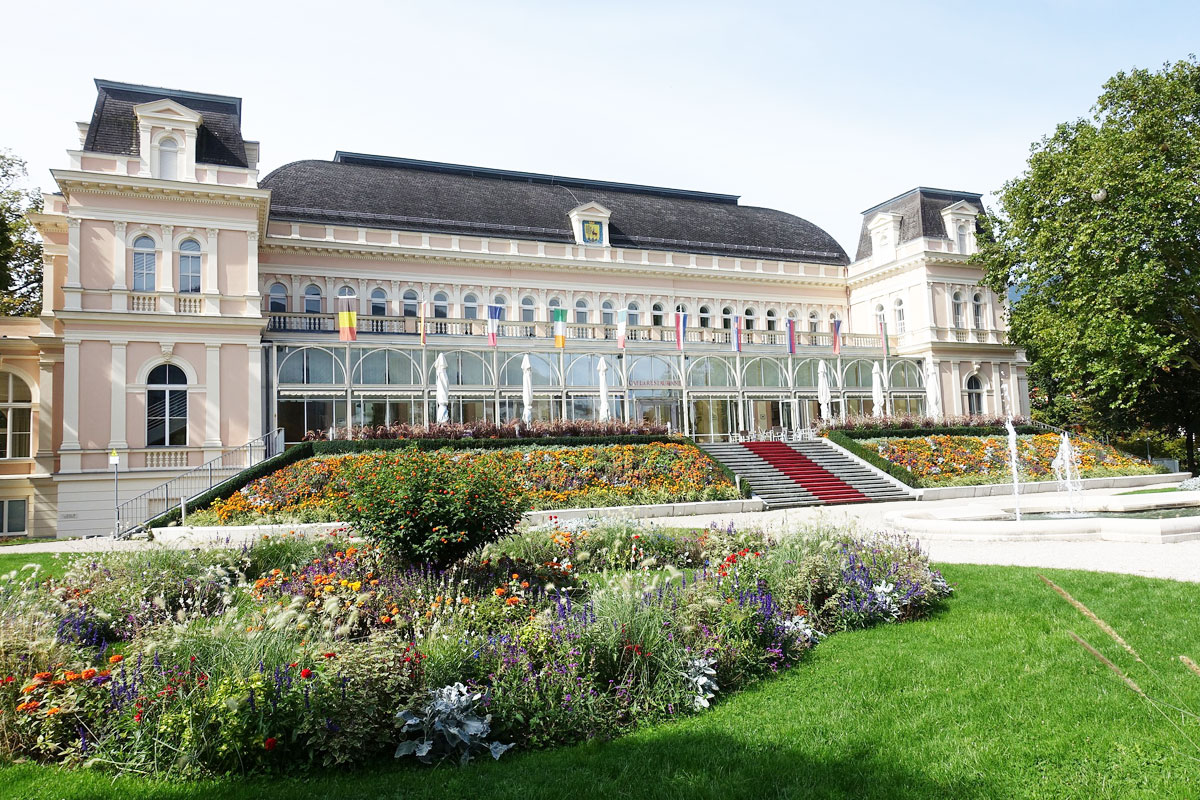 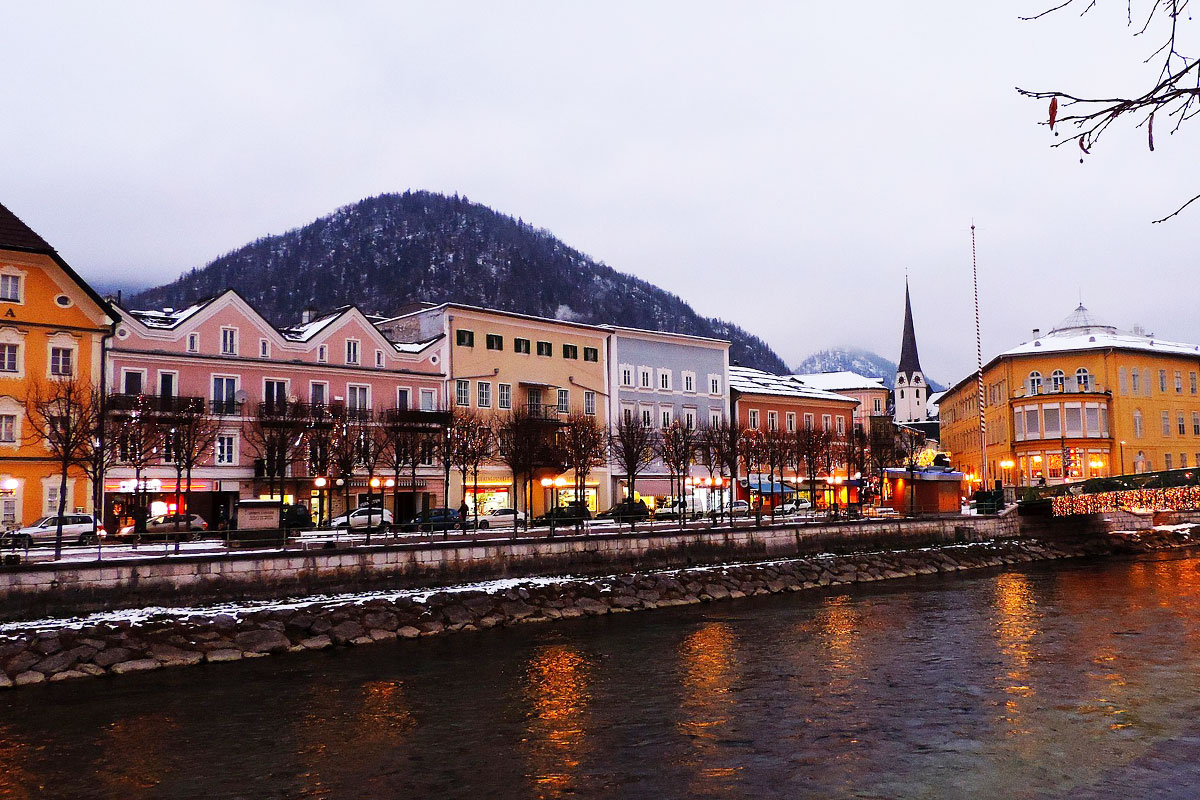 Traces of this impressive, imperial epoch are still evident today. Bad Ischl’s spa baths and surrounding countryside offer rehabilitation and relaxation, sport and culture. In this charming town at the heart of the Salzkammergut Lake District, time seems to stand still and the fresh air and unique atmosphere sooth away the stress and strains of everyday life. 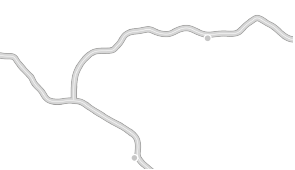