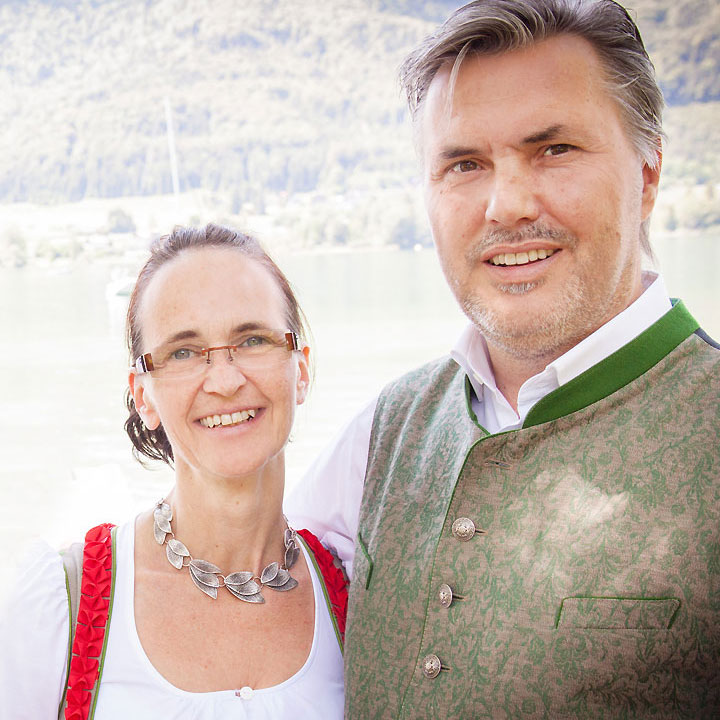 If you feel at home, you can truly relax!

During your stay here at the hotel you are not just a guest but a member of the family. Enjoy with us the many tiny wonders that you will encounter in and around Fuschl am See every single day. Start your day with a delicious breakfast and a fantastic view of the lake or soak up the homely and inviting atmosphere in our dining room with the warming Austrian tiled stove.

Together we are strong and happy!

A great deal of our success is down to the excellent team of staff that have been working at the hotel for a number of years now. Each member of staff is an ambassador for our hotel and endeavours to guarantee the comfort and wellbeing of our guests at all times. A holiday can only be enjoyed when our guests wishes are met – that’s when you really feel at home and can relax to the full. Our staff are part of the family and it is important that they too feel at home in the hotel. We are extremely grateful to our staff for completing normal tasks to unusually high standards and in so doing ensuring that our guests are content. 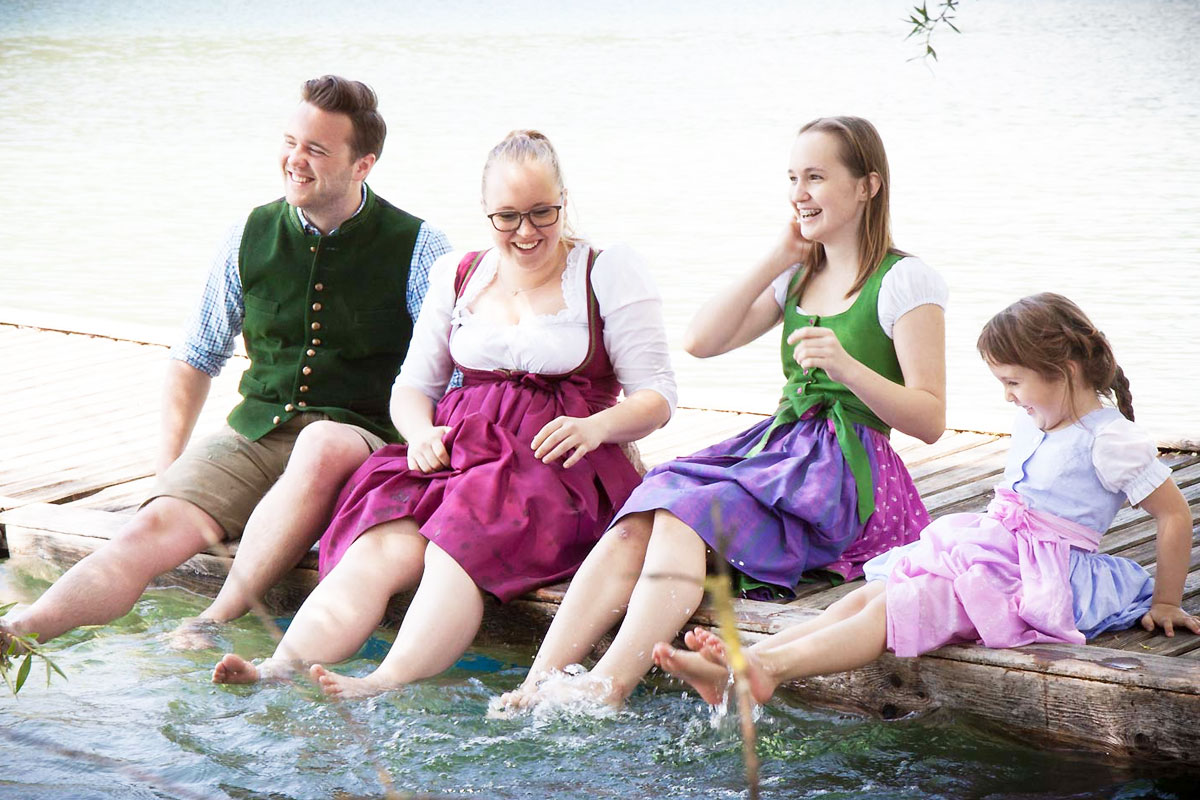 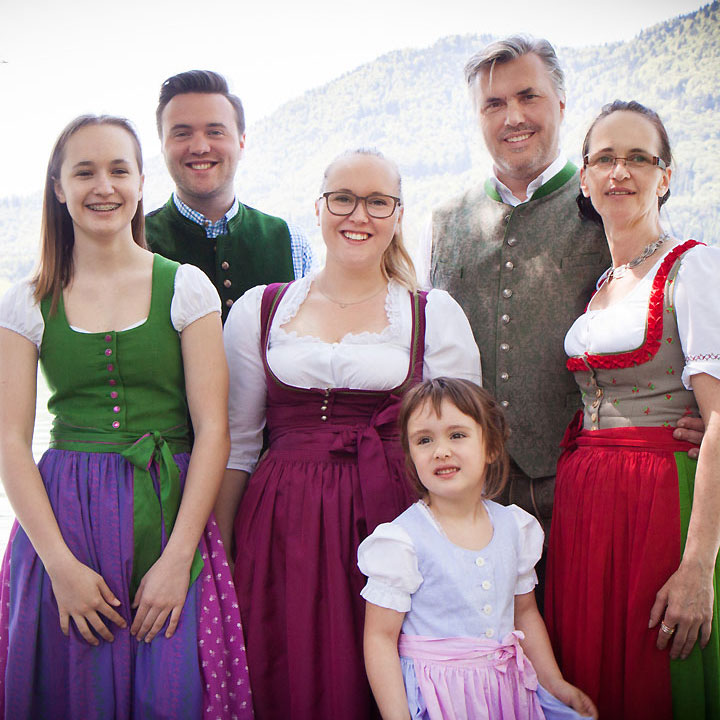 Our employees are part of our family and it is particularly important to us that you feel at home in the Schützenhof.

We are wholeheartedly thankful to our employees that they do the ordinary exceptionally well every day, because the enthusiastic guest is our guest of tomorrow.

In 1950 Stefan and Maria Leitner inherited 394m²  of land from Stefan’s parents and started the building work for the planned lake-side café and pension. On July 1st 1951 the café opened its doors for the first time and over the years to come  the café’s success meant that constant changes and extensions were made. The pension started with just 6 guest rooms in the first floor. A few years later the rooms in the second floor were also completed making a total of 28 beds – the start of a hotel tradition. 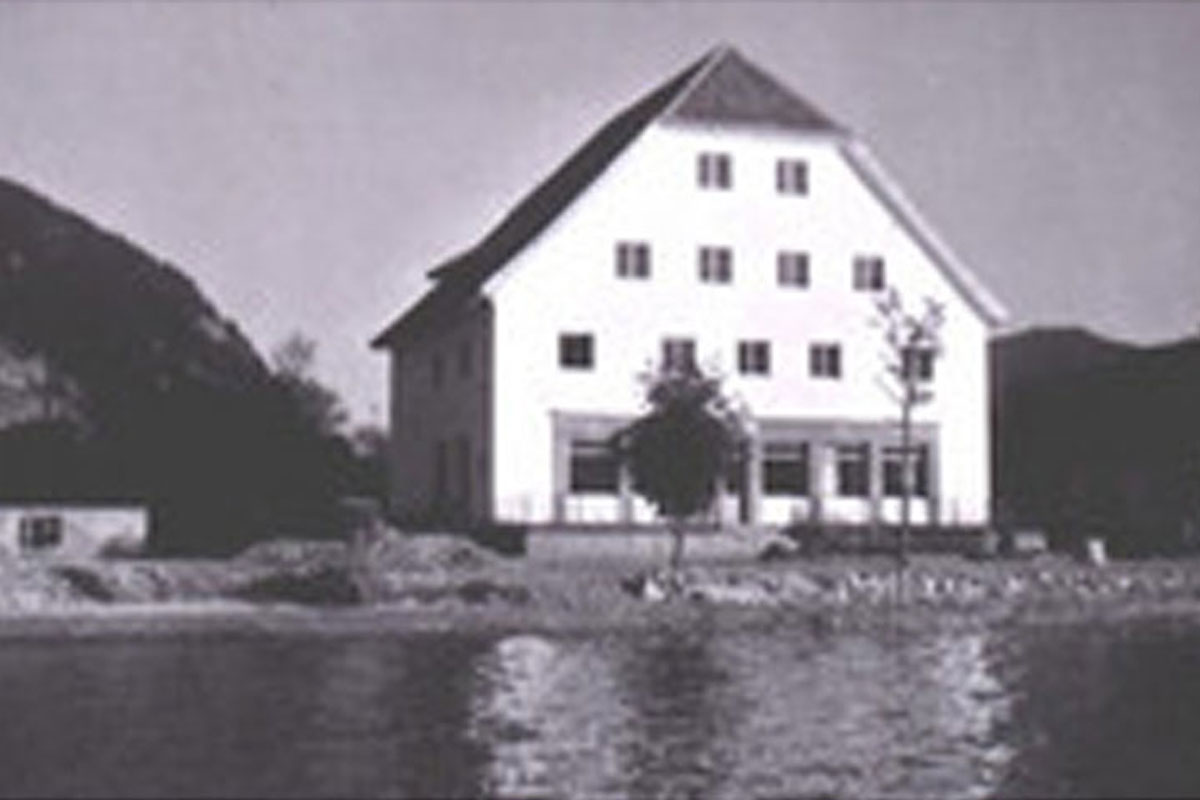 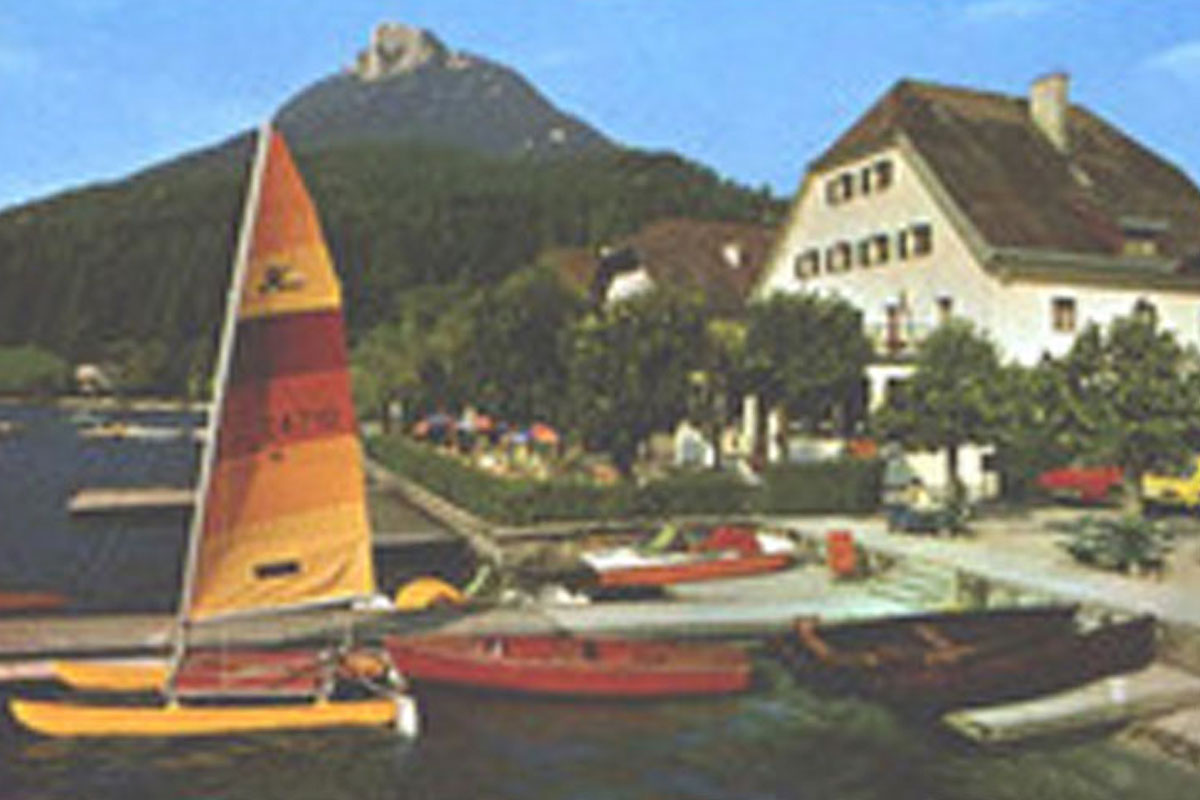 In 1958 the adjoining piece of land directly on the lake shore was bought, a terrace was built and a new hotel entrance was built. Although the café terrace is right next to the lake there was no where for the guests to swim and sun bath, so in 1970 Mr. & Mrs. Leitner bought their beach house with it’s shady lawns leading down to the lake. Adding just another attraction to the hotel and the guests returned year after year to enjoy the hot summer days by the lake. 1980 the entire lake-side wing of the hotel was lovingly renovated and repainted.

Stefan and Maria’s niece Petra, began to work at the hotel in 1986. She was joined by Franz Josef Vogl , her boyfriend in 1988 and in 1990 the happy couple were delighted to announce the birth of their daughter Stephanie. The wedding followed a year later and in 1992 Petra and Franz took charge of the hotel, known in those days as “Sport-Hotel Leitner” allowing Stephan and Maria to enjoy their well-earned retirement. In 1993 the family grew again when Franz-Dominik was born on 19th November. The following years were spent completely refurbishing and rebuilding the hotel to bring it up to modern comfort standards. This meant that the entire village-facing wing was torn down and completely rebuilt offering new, more comfortable rooms, a sauna and fitness area and a seminar room.

Once the hotel renovation was completed the hotel was given it’s new name and the ***Sport-Hotel Leitner became the ****Hotel Schützenhof. On 20th April 1995 the Hotel Schützenhof was re-opened. However, the opening was not entirely a happy affair as Mr. Leitner, or Uncle Stefan as he was known as to the family, died on 18th March 1995 shortly before the opening. On March 14th 2002 Franz and Petra’s third child was born – another girl and Johanna Karin Anna-Maria is of course the darling of the family. A year later the family took over the Hotel Sägemühle not far from the Schützenhof. The rooms were used to offer the hotel staff comfortable living quarters and apartments and the hotel’s restaurant became friendly and inviting.